One of the most difficult things about building websites or apps is the design “handoff.” For anyone not aware, this process breaks down like this. A designer “designs” the thing in their software of choice, usually Sketch, Figma, or Adobe XD, the designer then makes their design “developer ready” by annotating and documenting specs, finally, the developer builds the thing with whatever technology the team is using. This is a very simplified explanation but you get the idea. The problem is that so often the design file becomes trash once the thing is built. At most, a design file is only ever 30% to maybe 50% of the thing. It’s the style, the layout, and approximations of the app, but not the real app.

This week, we’re working on overcoming that hurdle. There are a litany of so-called no-code tools that let you build websites and apps without knowing how to code. One of my favorites is Webflow. I’ve built many prototypes and many client sites in Webflow and it is an amazing tool.

This week, I built a prototype for our note-taking experience in Webflow. This step by itself has given us so much more momentum than 3 months of staring at a design file has. By making this prototype, we’ve gone from maybe 30% of the real interaction to 80% and that is a huge jump.

If you want to, you can use the prototype here. Simply place your cursor under the “Note” heading and click.

I probably don’t need to say this, but just in case, please don’t use any real data in the prototype. It will not save your information. 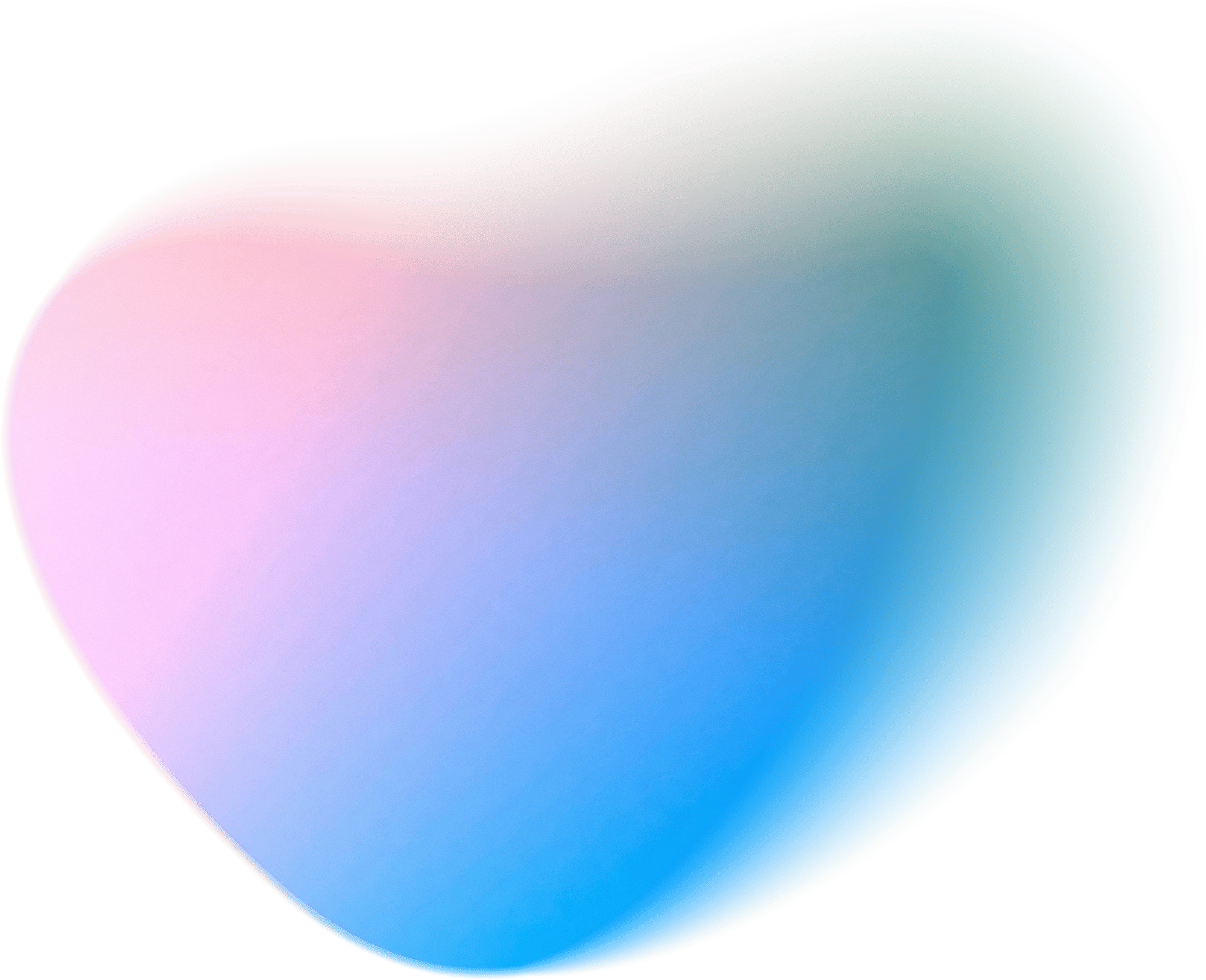